Director Mark Ellison talks to the Daily Mail about testing

Medici director, Mark Ellison, was recently interviewed by the Daily Mail after highlighting significant issues with the Government’s Covid testing system.  Read below for an excerpt of the article.

A care home boss has hit out at the Government’s ‘inadequate’ testing system which has seen one in four batches of tests go to waste because couriers have not turned up.

Mark Ellison, 46, owner of Temple Grove care home in East Sussex, said his manager was almost in tears this week after another 57 carefully administered swabs had to be thrown away.

He said he had expected ‘teething problems’ but it is ‘unacceptable’ that at least 25 per cent of the time the couriers do not turn up to collect the home’s samples.

When tests are collected, the results are often delayed with some coming back weeks later.

Mr Ellison, who owns the home with his wife Joanne, said: ‘At the moment our staff are agreeing to be swabbed, but we can’t force them to and I worry if this continues to be such a shambles they will be less inclined.’ 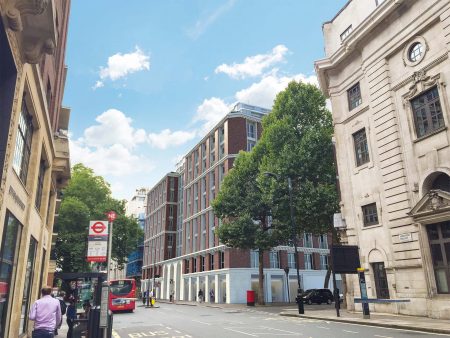 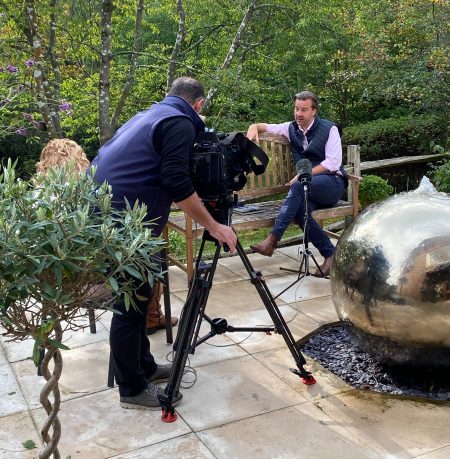 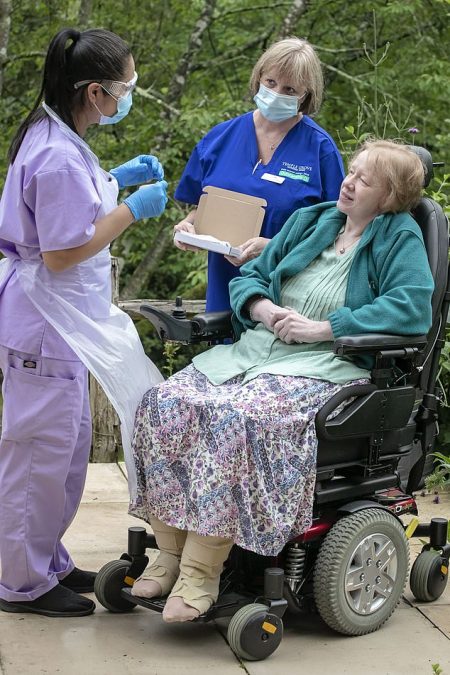 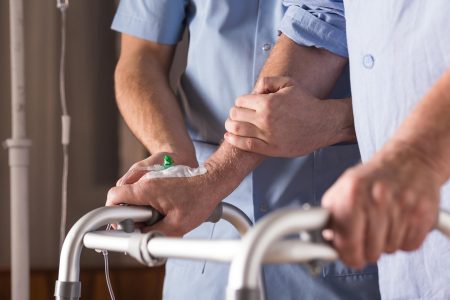